Roulette is one of the most popular casino games worldwide, so it is no surprise that there exist variations of the game in different areas of the globe. For example, Americans are used to a roulette wheel with two zero spaces, but Europeans are typically used to a wheel with only a single zero space. This difference puts European players at a distinct advantage. While American wheels have 38 possible outcomes with two zeroes, giving a house edge of 5.26%, Europeans have only 37 possible outcomes with one zero, giving a much lower roulette house edge of 2.70%. 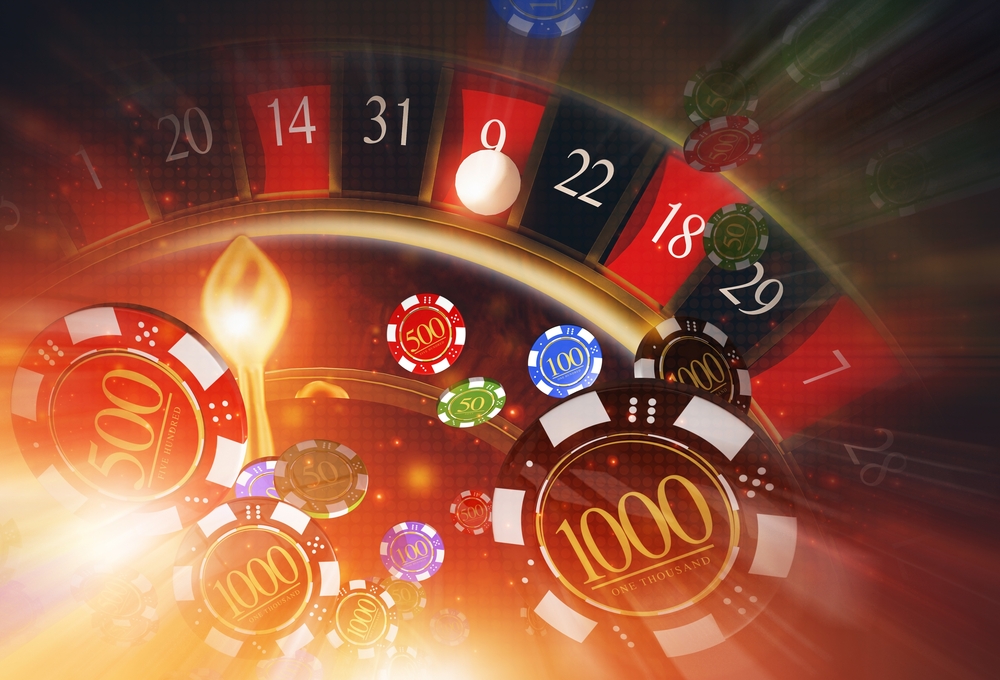 But two little-known European roulette rules can be used to your advantage, whether you are playing roulette online or in a land casino. These rules are known as “la partage” and “en prison”, and intelligent use of them can transform your roulette games.

What Is The La Partage Roulette Rule

La Partage, which means “The Divide” in French, is already offered by default at most French casinos. It can be difficult to find in place elsewhere but is easier to find in Europe. Use of the “La Partage” rule halves the house edge on a European wheel, taking it from 2.7% to 1.35%.

La Partage only effects even money bets. When La Partage rules are in effect, all even money bets are split in half when the wheel lands on a zero. Half is returned to the players, and half is kept by the house.

It is important to note that only even money bets, such as odds/evens, high/low, and red/black. All other bets remain immediate losses when a zero comes up on the wheel. Still, this small change to the rule means drastic changes to the house advantage, making the game much more “player friendly”.

What Is The En Prison Roulette Rule?

The “En Prison” rules are effectively a variation on the “La Partage” bets. The name means, no surprises here, “in prison” in French, for reasons which will shortly become apparent.

Similarly to the “La Partage” bets, “En Prison” rules only affect even money bets. If the wheel lands on a zero, the dealer places markers on all even money bets. These bets are then “in prison”, hence the name. If the next spin wins the original bet, the full total of the player’s original bet is returned to them. If the next turn means the initial bet loses, all the money is lost.

For example, if you bet £25 on even, and a zero comes up, your bet will be rendered “in prison”. If the next result is an even number, you will receive back your £25. If the next number were odd, you would lose the full amount.

The “En Prison” rules can be rarer than “La Partage”, but you can often ask for them at French casinos, and you may be able to find roulette online games that use them.

There is some debate about which of the two is better for players. Both reduce the roulette house edge to 1.35%, so it can be said to be a matter of personal preference. “La Partage” rules will never allow you to reclaim your entire original bet, but it is a guarantee that you will never lose the entire bet on a zero. Meanwhile, “En Prison” rules allow you to reclaim your original bet in its entirety approximately half the time, but lose it entirely the other half – and of course, these percentages are long-term likelihoods. In the short term, there is nothing to rule out the possibility of losing 5 “En Prison” spins in a row.

En Prison is also often further complicated by “second spin zero” rules. Some casinos have these in place if the second spin is also a zero. It is exceedingly rare that the casino rules a second spin zero to be a win, and much more likely that these results would be considered a loss.

All in all, whether you choose “La Partage” or “En Prison” will be a matter of your preferred play style, as each reduces the house advantage an equal amount. For regular roulette online players, these are important rules to learn and use, as they push the odds more in your favour.