What are roulette systems?

People have used betting strategies for hundreds of years, so you’ve probably heard of roulette systems. Martingale is arguably the most famous roulette system. It is simple to follow as you just double your bet when you lose and revert to your initial stake when you win. If you’re a James Bond fan, you may have noticed that 007 favours the Labouchère system. A rather complicated methodology, you use a list of numbers to calculate your wager amount, crossing off numbers when you win and adding a number when you lose. The total of the numbers is your target profit, so when all the numbers on the list are crossed out you should have reached your target. Other types of roulette system include Law of the Third and the Pivot system. With these, you take note of the numbers that come in, wait for a while and then bet on certain numbers for a set amount of spins. 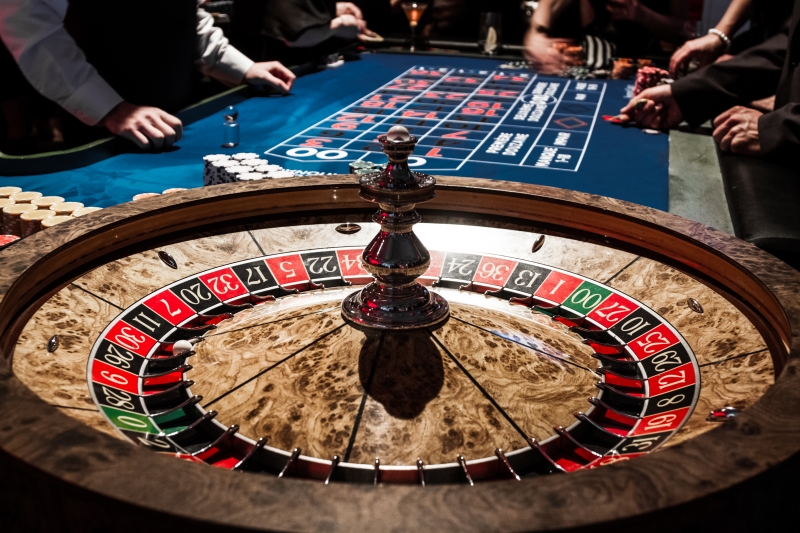 The trouble with negative progression roulette systems like Martingale and Labouchère in which you increase your bet when you lose is that you can end up chasing losses too far. The problem with statistical systems such as Law of the Third and Pivot is that each spin of the wheel is independent, so every number always has an equal chance of coming in. While the appeal of systems that claim to beat a game of chance is clear, no system can change the odds. Many roulette systems have been developed, but when put to the test in computer simulations they all demonstrate the same loss ratio compared to flat betting. At best, roulette systems offer ways of playing more methodically, which some players find enjoyable. Having examined the most famous roulette systems and why they don’t work, let’s now look at roulette tips that really will improve your game:

Play variants with the best odds

Roulette is fairly easy to get to grips with, but it should go without saying that you need to be familiar with how to play before you try online roulette with real money. If you’re new to the game, read up on the different ways to bet and the odds for each betting position. Learn the differences between roulette variants so you can choose the version you prefer. Once you’re happy with the basics, think about whether you will bet mostly on Outside Bets like red or black, Inside Bets like Street, Corner and Straight-Up or Call Bets that cover sections of the wheel. You could consider using numbers with some personal meaning, like birthdays and anniversaries, so that you’re not betting completely at random. Once you’ve got a strategy worked out, set your budget and stick to it. By having an idea of how you’ll play and by playing within a set budget you’re sure to have fun.

It can seem like a good strategy to bet on several positions around one particular number. For example, if you want to bet on eight Straight-Up you might consider also betting on the corresponding Street which covers seven, eight and nine. Unfortunately, this method of play is a roulette mistake to avoid. Overlapping your bets means you lose more in the long-term, even if you have some wins in the short-term. It doesn’t increase roulette odds, so bet with as few chips as possible to maximise your profits. The higher pay-outs of some Inside Bets like Straight-Up are appealing, however, you’ll be waiting a long time between wins so you’ll end up losing more. Balance your play by betting on positions that give you greater coverage of the table and you’ll have more frequent wins.