Roulette is perhaps one of the most fascinating casino games ever created; its popularity has unsurprisingly carried over and contributed to the growing success of the online casino over the course of the past twenty years. 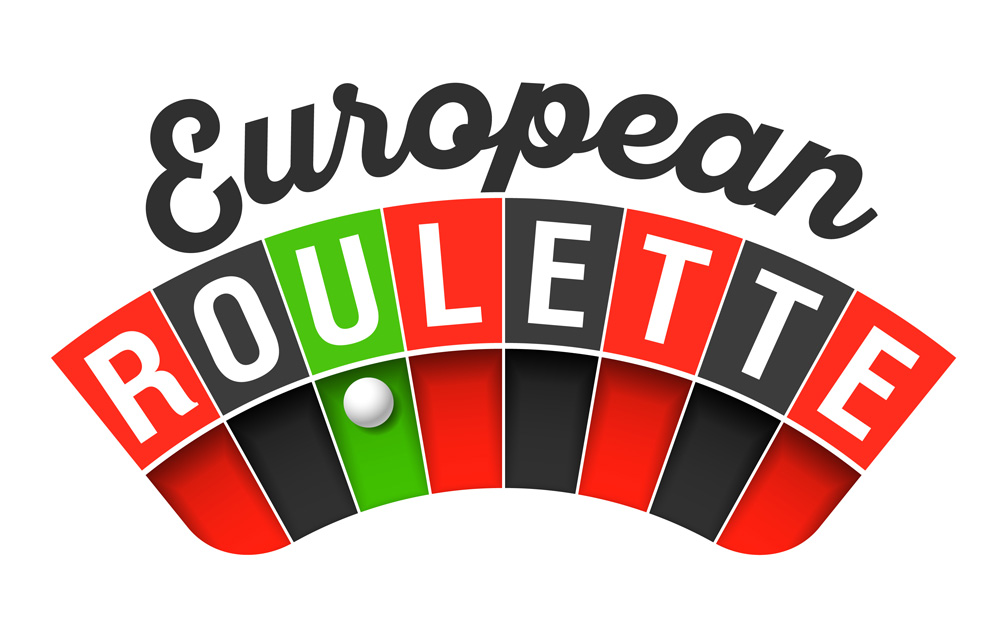 What first stands out in making this game so intriguing are the different, unique variations of it utilised online and in physical casinos across the world. Considering the game itself originated in France during the 18th Century, the most prominent form could be seen as European Roulette, though American-style roulette is also popular among casino players.

A quick introduction to European Roulette

You wouldn’t be the first person to think the game of roulette initially looks rather complicated and hard to understand, but in actuality it’s really quite simple. A European roulette wheel basically has 37 ‘divisions’ or pockets (38 in American roulette) around the circumference of the wheel. On these we see the numbers 1 to 36, as well as 0. Numbers 1 to 36 typically alternate in red and black colours, while the zero is highlighted in green to help it stand out.

The wheel will be spun in one direction by the dealer, who will then also spin a ball in the opposite direction. Eventually, of course, the ball loses momentum and will end up landing on one of the aforementioned 37 numbers, after which; we’re in business!

How to play European Roulette

Your main objective as a roulette player is to accurately predict which of these 37 numbered pockets the ball will land in. You and every other player in the game will be making bets on a particular number. When the ball settles into the right pocket with that particular number, the players are duly paid. Once you know the basics, one comes to realise two other things about this game: it’s incredibly simple to take part in, and provides quick multi-player thrills quite unlike any other casino game. European roulette casino play, while among the most traditional of gambling activities, therefore remains one of the most popular games.

Is European roulette a better choice than the American version?

Short answer: probably. If you want a better chance of winning, that is. As briefly mentioned above, American roulette has 38 numbers on the wheel, whereas the European variation has 37. This extra number comes in the form of a ‘double zero’, or 00.

Basically this is an extra space on the table, the extra number naturally reducing your chance of winning by one, but if you’re simply playing for the thrill and competitiveness of the game, perhaps that won’t factor too much into your decision. Regardless, the difference is enough to mean European and American roulette variations remain popular on both sides of the Atlantic as well as other locations around the world.

Alongside the rising popularity of online gaming itself, online casino roulette play has of course become extremely popular in the modern market. Online casinos in the UK help recreate that authentic Vegas atmosphere for enthusiastic players, and the presence of roulette is clearly a main highlight.

Online casino roulette: A valuable space for new players to get acquainted

Play style is largely the same as in a physical land-based casino, the only lacking feature being the public space in which you’d otherwise be playing. But you can still play against other human players online of course, while online play also offers the opportunity to practice on your own time as you learn the game of roulette before venturing into serious play against those who may know it better. This flexibility has certainly helped boost online casino roulette’s popularity among both experienced players and fresh beginners.

Having said that, I think if we’ve established one thing here at least, it’s that European roulette is one of the easiest casino games to pick up and play, with great enjoyment just waiting to be had by responsible gamblers everywhere!