Evolution gaming are a company who supply casino software to some of the most successful gambling brands in the world, as they aim to provide a quality and enjoyable service to casino operators and their users, both in the online gambling world and various land casinos across the globe. Evolution gaming are one of the leading live casino dealers and have a strong company policy on evolving alongside gambling markets, in order to maintain their position as the top live casino provider. 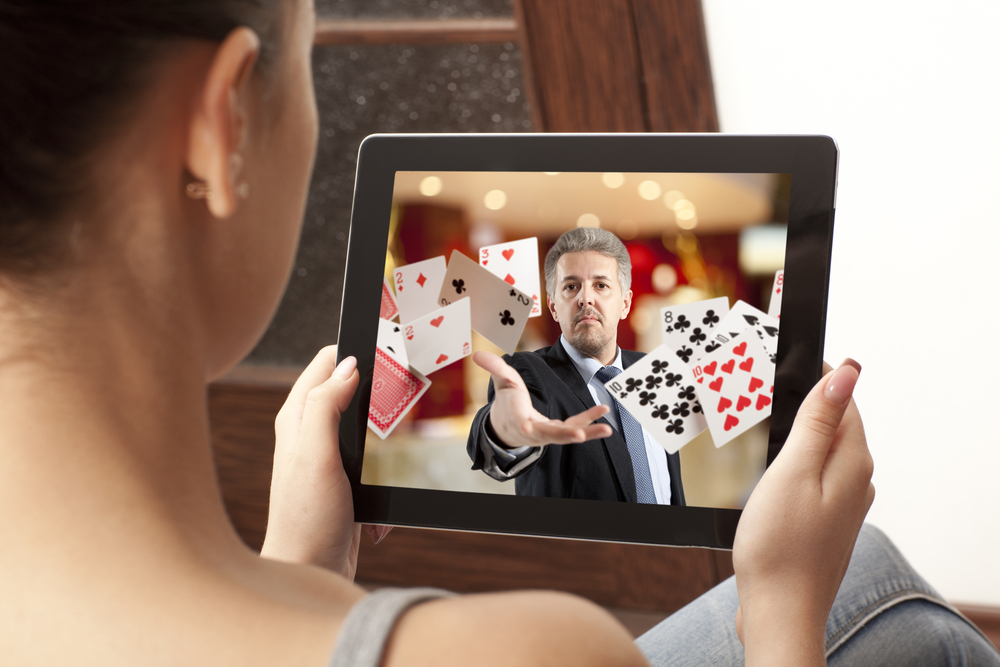 Evolution gaming have a number of company values that they aim to fulfil and provide through their live casino services. Firstly, they claim to be ‘alive’ to any development or evolution in the gambling world and to be very responsive and attentive to any of their customers and their players. Evolution gaming developers endeavour to be alert as to how their clients can improve their services as gambling operators and overall strive to achieve a strong rapport and effective relationship with its customers.

One of evolution gaming’s most core value is integrity, as they aim to bring a quality service to its casino operators but in a safe and responsible manner. The company aim is to be as transparent and honest as possible and to create the conditions, in which people are eager to work and develop their careers to their full capacity and potential.

Evolution gaming were created in 2006 and within a year of its advent, they had secured deals with some of the biggest gambling operators, including Gala Coral, William Hill and VC Bet.

By 2009, the company had expanded due to its increasing customer demand and created a TV production studio and had also extended its client base to other top gambling brands, such as Ladbrokes, Paddy Power and SkyBet.

By 2012, evolution gaming was firmly established as one of the top live casino providers worldwide and with the advent of mobile gaming as a new force in the gambling world, the company now had further avenues in which to expand its services.

Fast forward to 2017 and evolution are now a huge force in the gambling world. This was ratified by the fact that they won the EGR casino supplier of the year for the eighth year in a row.

Evolution gaming have truly evolved since 2006.

Evolution have a number of live casino games that try to replicate the casino experience, to provide a service which is just like playing in a real casino. Evolution’ live casino has an abundance of exciting games on offer; from games that will appeal to new and inexperienced players to those games which the veteran gambler would want to ply his trade at.

Live Roulette- Evolution’s live roulette games come in a number of forms and provide a live dealer casino, which covers a number of languages and countries. Evolution strive to offer nothing less than a top class roulette service, including several exciting features, such as a Dual play feature. As well as this, players have access to a live chat, statistics, game history, as well as mobile play.

Live Blackjack- Evolution’ live Blackjack game is one of the most extensive available anywhere. The game is available in desktop, mobile and tablet form and there are added features, which include Side bets, Bet Behind and Pre-decision. These game modes enable the game to run much quicker and smoother and optimise customer enjoyment.

Live Casino Hold’em- Live casino Hold’em is an innovative variation of the classic five card Texas Hold’em game. Evolution live dealers provide an exciting game mode, which offers features such as the Jumbo 7 Jackpot programme. What sets it apart from the classic five card Texas Hold’em game is that, instead of going up against other players, users play against the dealer. This means that there is no cap on the amount of players in any given game session.

Evolution also has several other live games on offer, from the likes of Three Card Poker, live Dream Catcher and Live Baccarat to Live Caribbean Stud Poker. There really are a very extensive range of game features to please every type of player and which put Evolution as one of the leading casino software suppliers in the world.